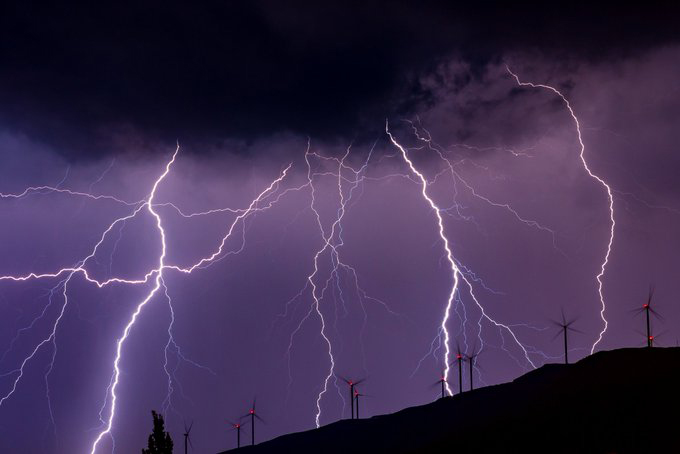 The winners of Alarko Carrier's Photo Contest aiming to underline the impact of global warming and climate change and held for the 7th time this year have been announced. The contest once again demonstrated the damage caused by the climate change, one of the biggest threats that affect the entire world, as well as its environmental impact through impressive photos.

50 photos receiving the highest number of likes as a result of public voting out of thousands of photos posted on Instagram and Twitter were evaluated by the selection committee. The jury consisting of Niv Garih, Chair of the Board of Directors of Alarko Carrier, Harun Özkara, Alarko Carrier Air-Conditioner R&D Project Manager, Adem Meleke, Journalist-Photographer, Ahmet Erdem, one of the most popular figures of Instagram, Ercan Arslan, Photo Editor, Mustafa Seven, Photographer, and Yüksel Altun, Photography Trainer, selected 12 winner photos.

Hüdai Öztürk, Alarko Carrier Advertising and Public Relations Manager, said that they held this contest with a view to raising awareness on the impact of the global climate change, and continued: “Today, millions of people are affected by the devastating consequences of the disasters caused by the climate change. Our country is also among the riskiest regions because of its geographical location. We need to realize that the climate change is not only associated with natural phenomena, but also with the right to live. Every year, the contest receives quite impressive photos depicting many scenes ranging from living creatures that died in drying lakes to giant lightnings and natural phenomenons. We have huge responsibilities to fulfill in this regard. The increased interest in the contest we have held for 7 years aiming to raise public awareness on the climate change is the indicator that we are on the right track".

The owners of the winner photos: