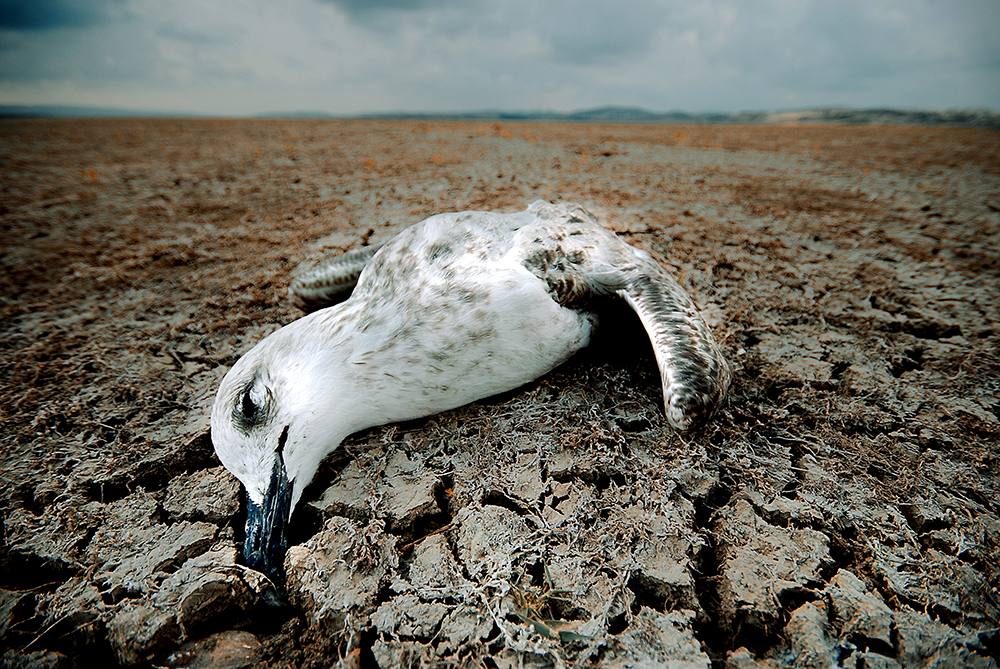 The winners of Alarko Carrier's Photo Contest aiming to underline the impact of global warming and climate change and held for the 6th time this year are now announced. The contest demonstrated the damage caused by the climate change and its environmental impact through impressive photos.

50 photos receiving the highest number of likes as a result of public voting out of thousands of photos posted on Instagram and Twitter were evaluated by the selection committee. The jury consisting of Niv Garih, Chairman of the Board of Directors of Alarko Carrier, Alper Kaptanoğlu, General Manager of Alarko Contracting Group, Harun Özkara, Alarko Carrier Air-Conditioner R&D Project Manager, and Ahmet Erdem, one of the most popular figures of Instagram, selected 13 winner photos.

Hüdai Öztürk, Alarko Carrier Advertising and Public Relations Manager, said that they held this contest with a view to raising awareness on climate change, and continued: “The photos sent for the contest we have been organizing for 6 years clearly prove the negative impact of the climate change. Mediterranean Basin, which also encompasses our country, is among the regions to be mostly affected by the global climate change. Climate crisis is the most important problem today. The contest we are holding with the aim of raising awareness on climate change and highlighting the importance of the issue attracts more and more participants every year."